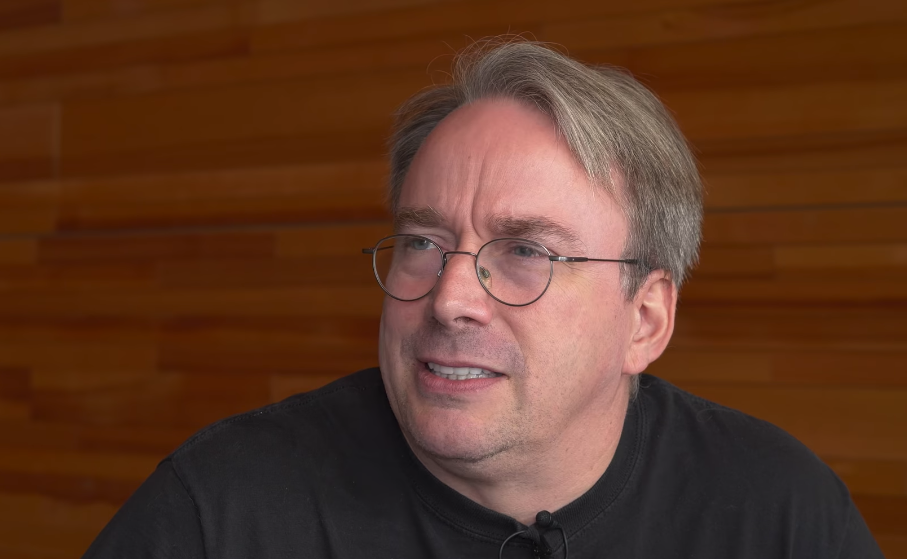 Linus Torvals’ resignation on Linux has opened a debate about the limits of meritocratic organizations. The survival of the organizations that bet on meritocracy depends on the correct analysis of the problems that this resignation makes visible.

Linus Torvalds has abdicated as Linux Benevolent Dictator for Live.

It’s hard to explain the importance of Linux to someone who doesn’t know it. It is an anomaly that Linux does not move the desktop of your computer (the only market in which it is a minority) because it runs the world.

Linux moves most servers (it runs the Internet) and practically all supercomputers (it moves science), in addition to being (even as a captive) in the world’s most used operating system: Android.

In his resignation statement, Torvalds begins by recounting a series of prosaic events: A scheduling problem prevented him from attending a Linux meeting that obviously could not be held without him. He ends up making a personal reflection on life, and human relations that have, in turn, opened a thought throughout the free software community and beyond on the limits of certain forms of native digital self-organization that boast of meritocracy as a fundamental principle.

Each system is unique and unrepeatable, which is why good experiences of collaboration and self-organization are so difficult to reproduce. If the organization cannot function without coffee, fair and necessary is to recognize the merit of the one who makes sure that we have the coffee we need, when we need it, in the way we need it, and fulfilling the biological and psychological function that it has to fulfill at an individual and collective level. It may seem like a mere witticism, but we firmly think that the survival of the organizations that bet on meritocracy depends on it.

At Pantheon Work we respect privacy. That's why this warning doesn't cover the screen and you can keep browsing our web regardless if you accept the cookies or not.